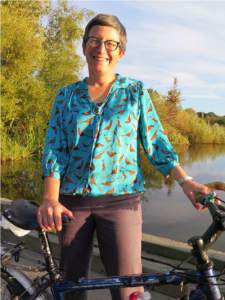 vies is Chief Librarian of Burnaby Public Library. Previous to taking on this role in October 2016, she was in leadership roles at Vancouver Public Library, including Neighbourhood Services Manager and Head of the Carnegie Branch. She has worked in public libraries since 1999. Beth has been a Board member of PovNet, an online resource for the anti-poverty community, since 2009, serving as Board Chair since 2011.

I am passionate about the critical role that public libraries play in connecting with communities, in making our library spaces accessible to all community members, and in meaningfully engaging with communities outside our walls to provide relevant and responsive service. I believe the BC Libraries Cooperative plays a critical role in providing libraries with the support, services and cost savings they need to continue their great work in Canadian communities. 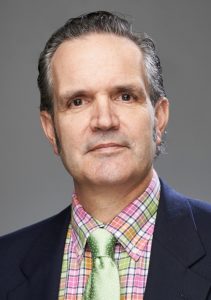 eff Narver is the Director of Infrastructure and Resources at Fraser Valley Regional Library. For the past 26 years Jeff worked for 3M Canada in various sales, marketing, business development and operations management roles. During the last 10 years, Jeff worked for the 3M Library Systems Division, selling and implementing library technologies in Western Canada and the United States. He has implemented hundreds of library projects and has worked with most public, academic and special libraries in Western Canada.

Jeff has a BA History from University of Toronto, BAA Film and Photography from Ryerson University and a MA Communications from SFU. He is currently working on his MLIS at San Jose State.

Jeff is married with two teenage daughters and lives in Vancouver. He is an avid reader, writer (working on his second book), marathoner, traveler and book collector.